The book presents new international research about the Nazi loot of property, Slave and Forced Labor.

For the first time completely new historical research in Argentina, Austria, Brazil, Germany, France, Lithuania, the Netherlands, Russia, Spain, Switzerland, Ukraine and the USA is presented in this volume. The texts focus both on the Nazi loot of property and the exploitation of Slave and Forced Labour during World War II as well as on the complicated and limited restitution and compensation efforts after 1945. Several articles deal with the Nazi question in Latin America during and after World War II (including new evidence on Adolf Eichmann and the Austrian and German Nazis in exile) and the Historical Commission of Argentina.

Since the mid 1990s, both the political, legal and historical debate concerning these topics has re-started and led to the establishment of nearly 30 historical commissions, starting with the Bergier-Commission in Switzerland. The work of several of these Commissions in Switzerland, Austria, Spain and Lithuania as well as similar efforts in Argentina are compared in this book. An unpublished extensive memoir of George Slazak, a young Pole, forced into the Nazi labour machinery as a child, who has survived one of the brutal Nazi Labour Education Camps in Austria, enlarges the academic and political debate into the personal perspective of millions of forced laborers. 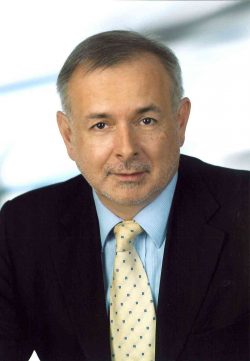